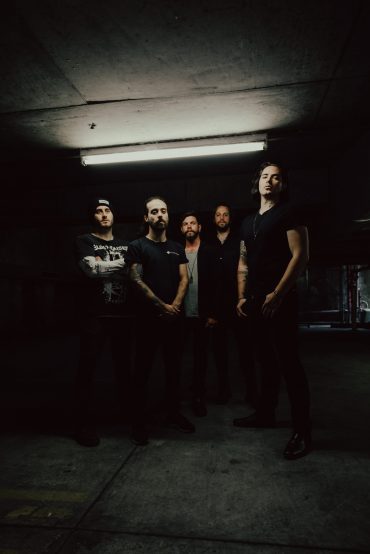 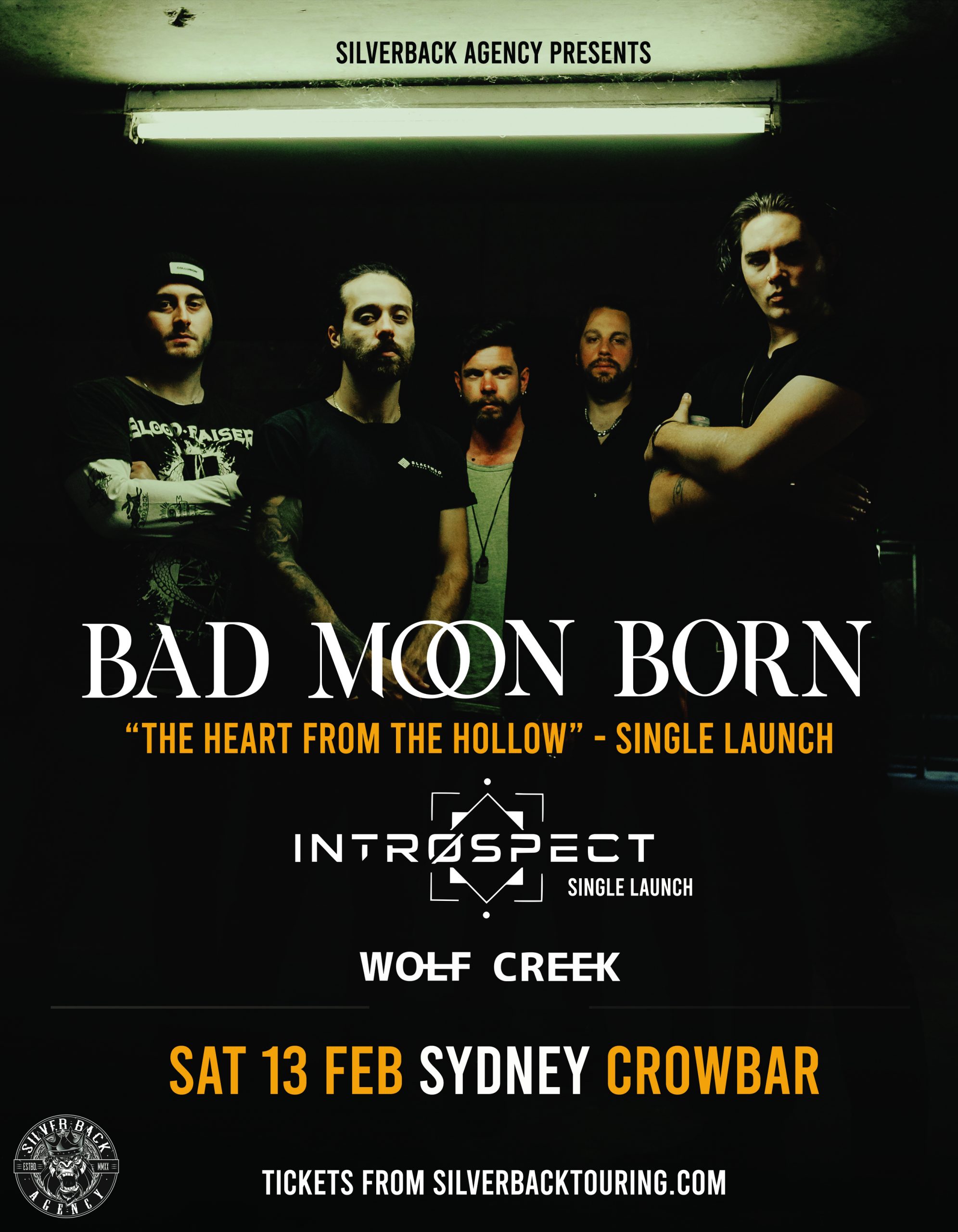 Sydney band, Bad Moon Born, have been making waves in the Australian scene for the past few years. With two EP’s under their belt, Chemical Lullabies (2016) and War Is One (2019), the band have built a steady live following with major national tour supports, including Buckcherry, Pop Evil and Atreyu.

It was not until 2019 that Bad Moon Born really found themselves, for want of a better word, with the arrival of vocalist Jordan Von Grae and a change in musical direction that has turned many a head and converted many a fan.

Gone are the classic and nineties rock undertones, replaced with bigger and darker riffs, heavy breakdowns and synths, all complimented by Von Grae’s melancholy vocals lines and screams. The band now sits comfortably alongside heavy rock giants, Bring Me The Horizon, Asking Alexandria and Avenged Sevenfold.

Don’t be mistaken though, with the arrival of a heavier approach, there has been no loss of melody. The band still knows an amazing hook, as witnessed with their early 2020 release of ‘Noxa’. Their follow up, a heavy and tongue in cheek take (complete with video) on the Billie Eilish hit, ‘Bad Guy’, drew the band plenty of attention, with over 65,000 Spotify streams and a new flock of fans, the world over.

The band will be releasing their new single, ‘The Heart From The Hollow’ in February 2021, with an EP to follow shortly after ahead of their national tour supporting New Zealand metal heavyweights, Devilskin.

Bad Moon Born are exclusively booked and managed by The Silverback Agency.