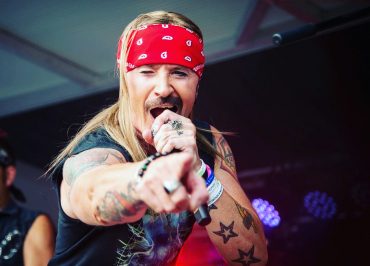 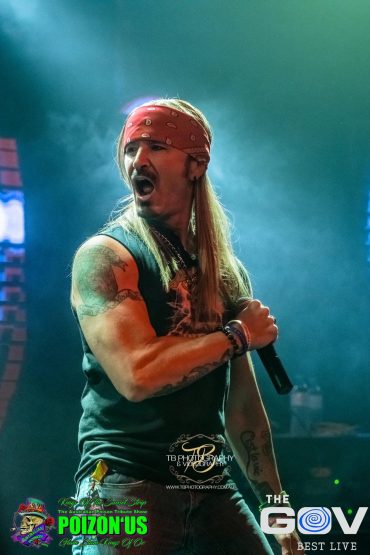 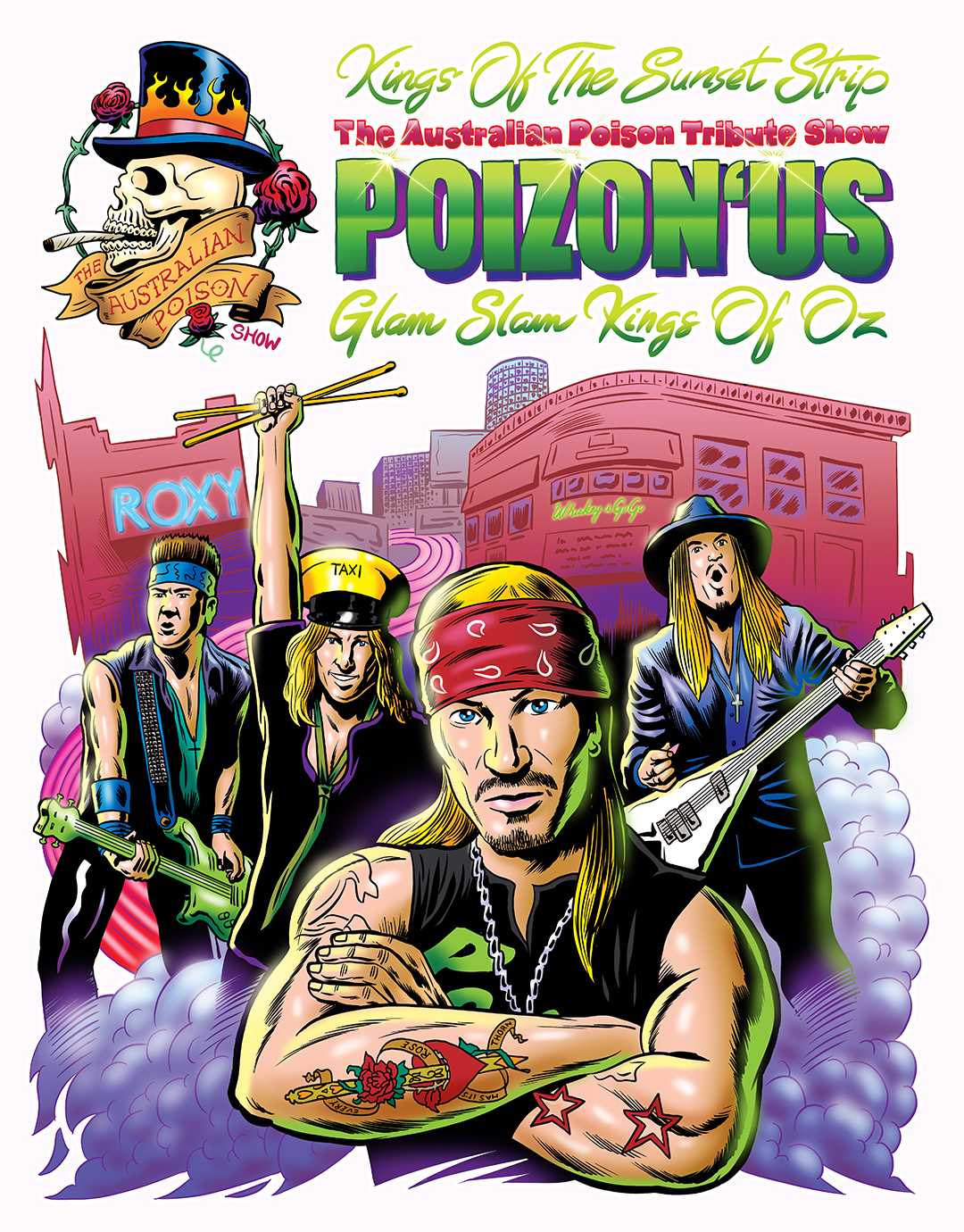 The Eighties. When music was fun, loud, not so serious and encouraged massive sing alongs. The Sunset Strip. The epicentre of debauchery and good times and the birthplace to the last bastion of good time rock ’n’ roll, the glam and hair metal scene led by Motley Crue, Guns ’N’ Roses and, of course, Poison.

Poison was the poster boy band of the Sunset Strip scene and set the world on fire with their brand of good time rock ’n’ roll and a string of chart topping hits that played out as the soundtrack to the lives of many.

Whilst Poison has not toured Australia for over three decades, Australia boasts the next best thing. Led by “Aussie Bret”, the Australian Poison Tribute Show capture the essence of a Poison show, note for note, hit for hit, all with a front man that will make you look twice. Right down to the strategically placed bandana and show banter, “Aussie Bret” leaves fans screaming for more and is regarded as one of the most consummate and professional front men on the tribute scene.

As one of the busiest tribute bands in Australia, the bands work ethic is testament to the resounding level of success they enjoy with interest in the band reaching the rock ’n’ roll holy land, Hollywood, the band was booked to play at the world famous Whisky A-Go-Go in November 2020, but for the world-wide pandemic leading to that show being cancelled.

2021 holds big plans for Poizon’us with continued national touring across Australia and a first time foray into New Zealand, South East Asia and the USA.

Poizon'us are exclusively booked and managed by The Silverback Agency.