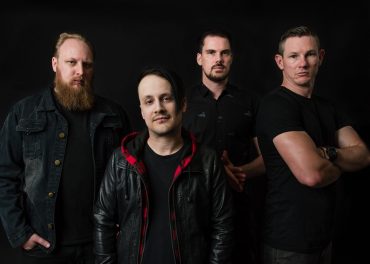 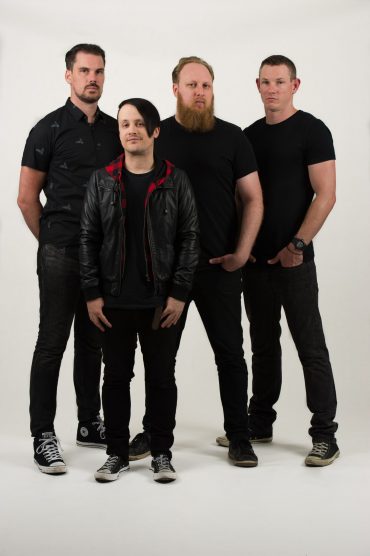 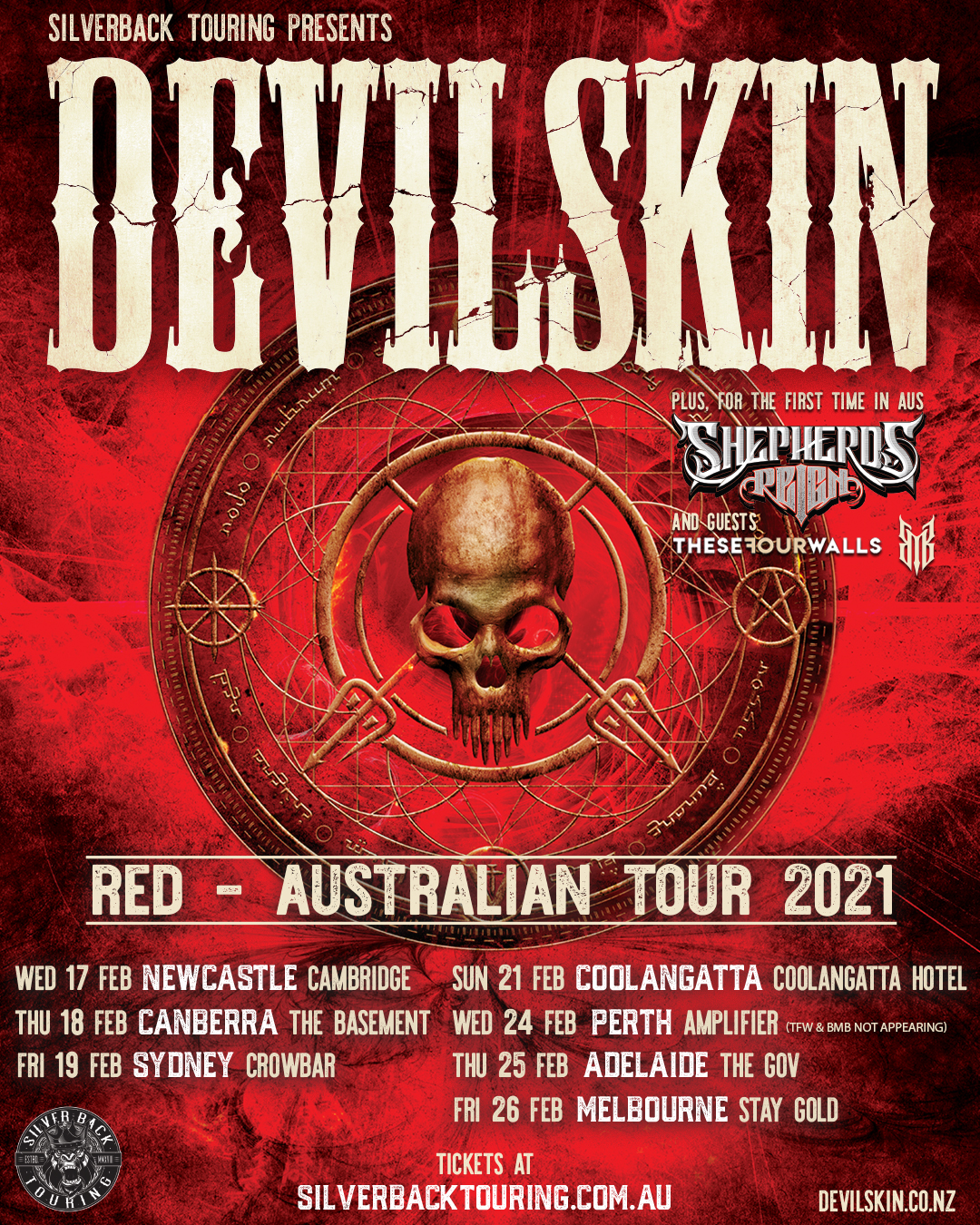 These Four Walls are a hard rock band based on the Gold Coast, Australia. They’ve released three full length albums to date and have supported several international acts including Disturbed, Seether, Fuel, P.O.D., Trivium and Fozzy. They’ve also completed multiple tours of Australia and New Zealand supporting bands like The Butterfly Effect, Devilskin and The Feelers.

These Four Walls was originally formed in Auckland, New Zealand in 2004. Founding members Gray Vickers (Lead Guitar) and Steve Gibb (Vocals) connected via an online music forum when Gray was looking for a new singer to join his new band. With some initial music already written, Steve added vocals and shortly after, they entered the NZ Battle of the Bands, advancing to the national finals.

The band went through several member changes in its first years, but the lineup solidified with the addition of Chris Treeby (Bass Guitar) in 2006 and Brad Vickers (Drums) in 2007.

Also in 2007, the band released their first radio single Walk Away and followed this up with subsequent singles Under The Shadows and Fly Home. On the strength of these singles the band was awarded an album funding grant from NZ on Air, and began working on their debut album, with producer Chris Van de Geer (Stellar*) and veteran engineer Andrew Buckton (Midnight Youth, Head Like A Hole).

Released in September 2009, the band’s debut album, entitled Down Falls an Empire, was well received by fans, and made the TOP 40 Album chart in New Zealand. Two singles from the album, Sweet December and Lay It Out, were TOP 10 hits on the New Zealand Rock Charts.

Following the release of DFAE, These Four Walls had stints supporting Karnivool, The Butterfly Effect and Disturbed in New Zealand as well as their own headlining tours, and their played their first shows in Australia, showcasing at Big Sound 2009 in Brisbane.

In October 2011 the band entered the studio to record their sophomore album. The album was recorded at Loose Stones Studios on Australia’s Gold Coast and was helmed by producer Matt Bartlem (Dead Letter Circus, The Butterfly Effect) and mixed by Forrester Savell (Karnivool).

Released the following year in October 2012, the band’s second album Living to Write the End performed well in their home territory, and again earned them a spot on the TOP 40 Album charts in NZ. The album featured singles Passenger, Rain and Saints & Sinners

Following the release of the album, These Four Walls again completed headlining tours on New Zealand and continued to test the waters in Australia, undertaking and east coast tour with Melbourne band Bellusira.

After multiple tours of both New Zealand and Australia, the band decided to relocate to the Gold Coast, QLD, looking to expand their reach outside of New Zealand. In 2014, Chris Treeby stepped down from his role as bass guitarist. He was replaced by QLD local Elliot Burton.

Since relocating, These Four Walls have built up a fanbase in Brisbane and the Gold Coast, while returning to NZ frequently to play shows, including a summer tour supporting Devilskin. They have also supported a number of touring international acts in Australia including Seether, P.O.D. and Fuel.

In April 2020, These Four Walls released their third full-length album, This Is Not A Future, which was produced by Dead Letter Circus guitarist Luke Palmer and mixed by Matt Bartlem. Originally intended to just be a 6 track EP, the band started a crowdfunding campaign to make it into a full LP, reaching their funding target in just a few days.

The album contains the singles Bravery, CHAOS and White Lies and was released to overwhelmingly positive reviews. Due to the COVID-19 pandemic the band has been unable to tour in support of the album and is eagerly awaiting the chance to do so in the near future.

These Four Walls are exclusively booked by The Silverback Agency.